A very happy new year from all of us at Novus!

2014 has been an incredible year for us and I want to take this opportunity to thank a few of the people who have helped us along the way.

This was a year when we really focused on new writing and new audiences. In the summer we took the keys for the Bed Pop Arts Centre in the aim of bringing new writing to the centre of Bedford town centre, as well as offering a platform to spoken word artists from across the town. None of this would have been possible without the titanic efforts of Erica Roffe, the Queen of BedPop. A special mention also has to go to Stimpson & Eves and Charles Wells for their support with the project.

The whole event came about due to an interaction on twitter. Writer Stephen May emailed us way back in 2013 with a script he and co-writter Mark Illis had been working on. Stephen offered us the chance to work on ‘The Reverse is Also True’ as a research and development piece. The work took place at the Arts Centre and the project has gone from strength to strength since the initial showing. A huge thanks to Stephen for his help and support working on the piece and keep your eyes peeled for the next steps of the work in 2015!

Staying with the Bed Pop Arts Centre, the residency closed with a fantastic piece of writing from Paul Guest. ‘Another Hundred People’ was a promenade piece focused in multiple rooms in the Arts Centre and in the surrounding streets of Bedford. The piece was all produced in 12 hours with rehearsals beginning on the day of the opening performance. We are forever grateful for the trust that Paul showed in us working with his magnificent script, it was a pleasure and privilege to work with such a talented writer.

Moving towards the end of 2014 our focus shifted to our family show ‘Fantastic Mr Fox’. Before rehearsals had even gained momentum we were touring Bedford to promote the event. Again thanks to the help of Erica Roffe for co-oridnating the publicity drive for the show and thanks to Bedfordshire Libraries, Kiosk in the Park, Pavilion in the Park and Marston Forest Centre as well as all people who attended the events!

Mr Fox then took residency at Sharnbrook Mill Theatre and the performance saw over 1000 people attend across 6 days of performance. We couldn’t have asked for more from our amazingly committed, talented cast and crew.

More general thanks need to go to producer/stage manager Simon Jackson who has been a rock throughout all work we have done this year.

There is no doubt that in the list above there will be names missing, but that in itself is testament to the many kind, generous people who have supported us in 2014 whether that be through collaboration, participation or as audience. A happy new year to you all and here is to an amazing, exciting 2015. 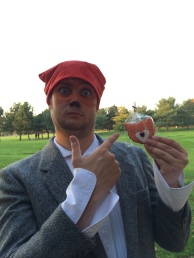 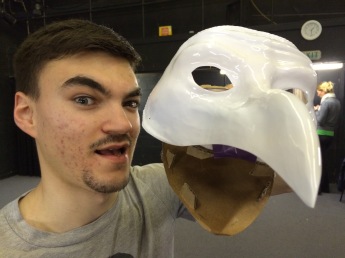 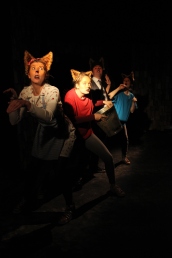 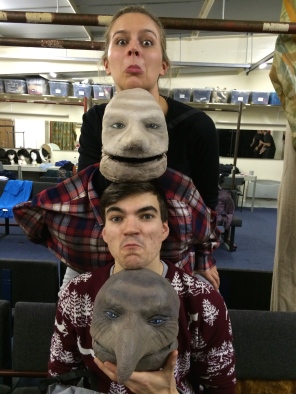 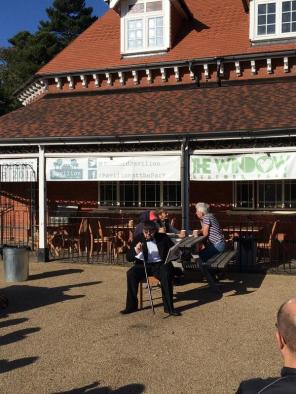 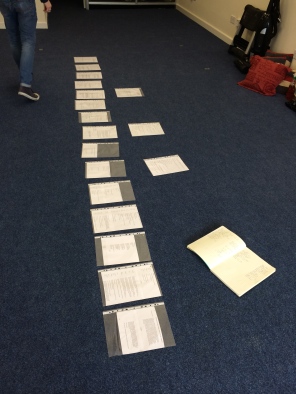 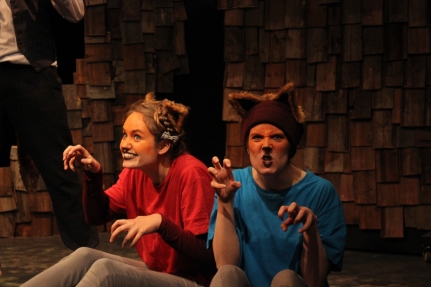 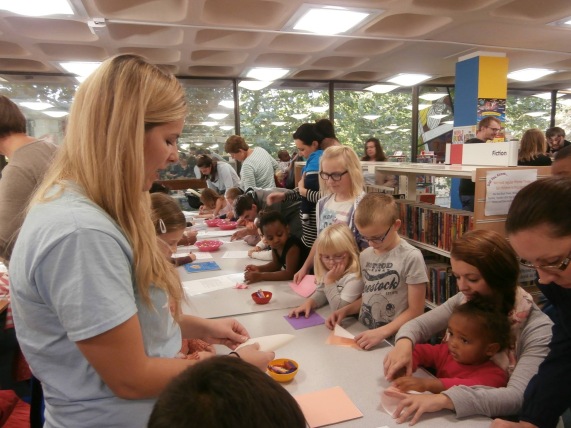