The Bed Pop Arts Centre was a pop up event run by Novus Theatre in an empty shop on Bedford High Street. The aim of the shop was to open up the arts to the wider community of Bedfordshire in an unconventional venue, allowing the work to reach a wider audience. The two main pieces performed were the The Reverse Is Also True and Another Hundred People.

The Reverse Is Also True:

The Project aimed to develop a new script by writers Stephen May and Mark Illis with a view to touring the play early in 2015. Artistic Director Sam Turton lead a series of workshops which culminated in a scratch performance in the new Bedford Pop-up Arts Centre.

The play is a study of ageing and the gap between the dreams we have as children and the reality we live as adults advancing into middle age. It is a funny play, but a poignant one too as we join Eddie Young on the day when he is suddenly confronted by his own 18 year old self on his own doorstep. Is he going mad? Is it some kind of cosmic joke? And how is he going to explain it all to his wife, Sarah?

The performance process was completely open. The audience had the opportunity to come along and watch rehearsals as well as watching the creative process unfold. The final scratch performance took place on the 8th of August at 7.30pm at 47, The High Street, Bedford. The event was a ‘pay what you want’ performance and finished with a Q & A session with both Stephen May and the Novus Theatre team.

This event was funded by Arts Council England. 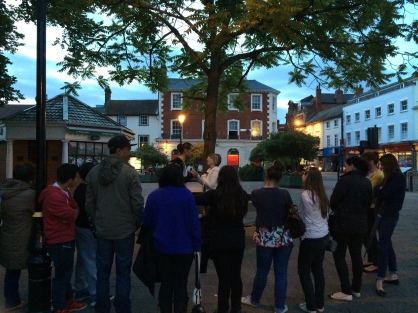 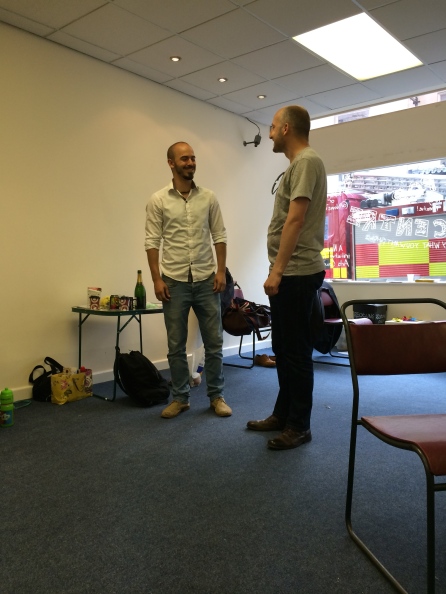 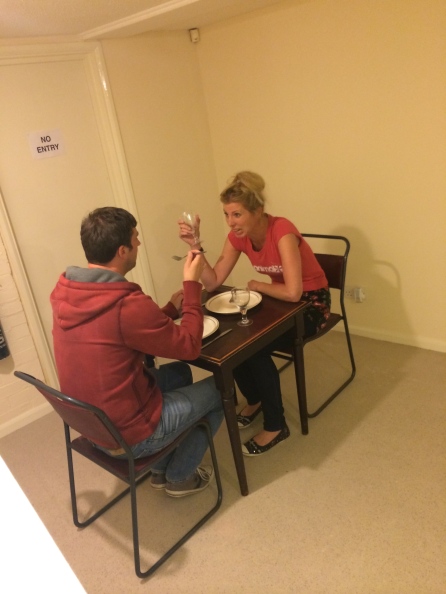 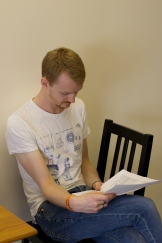 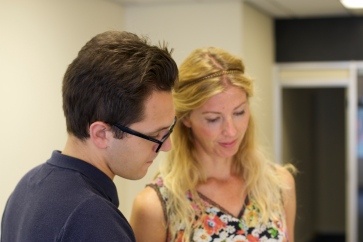 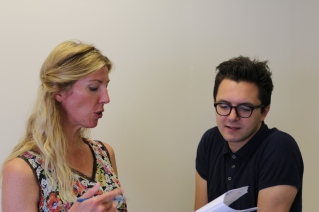 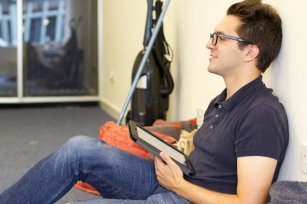 Another Hundred People, written by Paul Guest was the final performance of the Novus residency at the Bed Pop Arts Centre. The performance was the first promenade work which Novus have created and took place on in multiple levels of the Arts Centre before flowing out onto the streets of Bedford.

‘Just sit, and watch, and then life just happens before you. It’s remarkable how much you learn about people just by stopping to observe them. It’s just another hundred people.’

Another Hundred People took place at the Bed Pop Arts Centre on the 18th & 19th of August with two audience groups running at 7.30 and 7.45pm. The performance was a pay-what-you-want event. It brought together performers and practitioners from all across the country and was rehearsed in one day across eight hours.